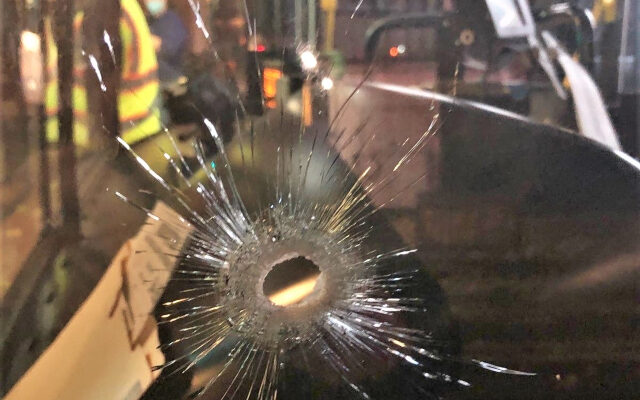 Police say someone fired a gun during a fight with another person near Southwest 5th and Oak just after 10:30.  The bullet hit the driver’s side window. 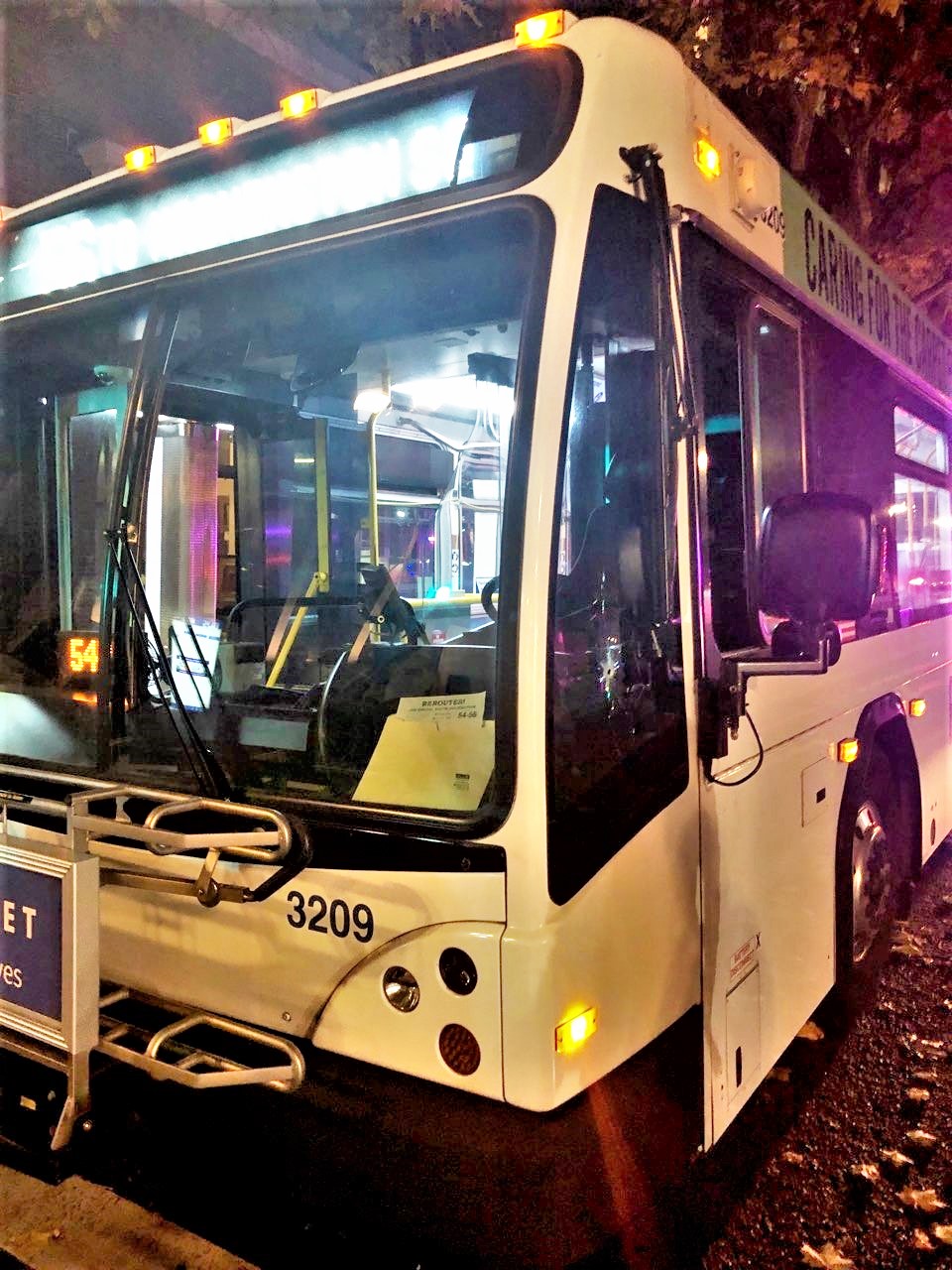 The driver and a passenger on the bus were not injured.

The shooter ran off and has not been caught.