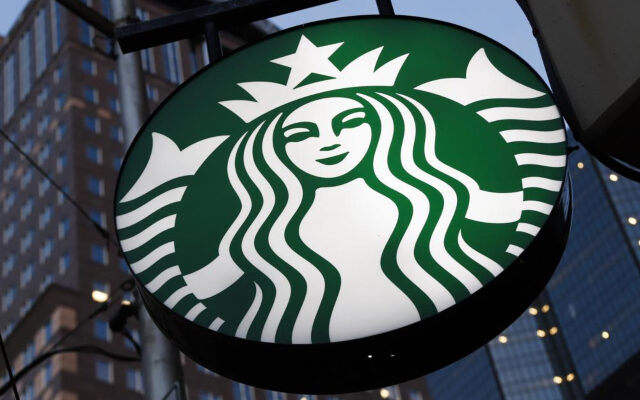 The coffee giant said Thursday that Laxman Narasimhan will join Starbucks on Oct. 1 after relocating from London to Seattle, where Starbucks is based.

He will work closely with Starbucks’ interim CEO, Howard Schultz, through April 1, when he will assume the CEO role and join the company’s board.

Narasimhan was most recently CEO of Reckitt, a U.K.-based consumer health and nutrition company that makes Lysol cleaner and Enfamil infant formula, among other products.