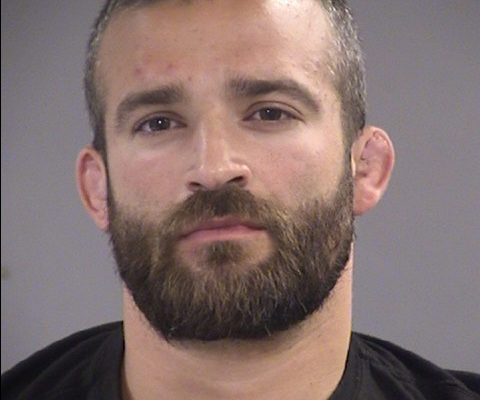 PORTLAND, Ore. (AP) — A southern Oregon gym teacher was arrested Thursday on suspicion of sexually abusing a student at his school, police say.

South Medford High School physical education teacher Noah Berman is accused of second- and third-degree sex abuse, luring a minor and tampering with a witness, according to Medford police.

Police said they got an anonymous report through the SafeOregon program last month.

A detective determined a relationship had been going on since November and that it became sexual. Detectives learned much of their communication happened through Snapchat, a social media app.

Detectives served a search warrant Thursday at Berman’s home and seized possible evidence. He was arrested and booked into the Jackson County jail but was no longer listed as being in custody Friday.

He’s accused of tampering with a witness because he told the girl not to disclose their relationship to investigators, according to police.