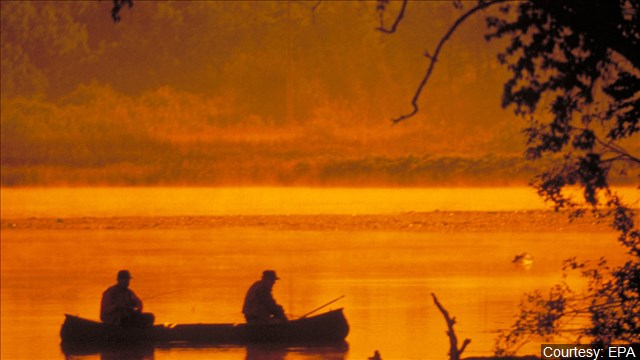 OLYMPIA, Wash. (AP) — After two months of closures because of COVID-19 pandemic concerns, many of Washington state’s coastal waters are set to reopen for fishing on Tuesday, officials said.

The Washington Department of Fish and Wildlife said marine areas 1-3 including Willapa Bay and Grays Harbor, will open for bottomfish, shellfish, mussels, clams, oysters, and other species.

Crabbing on the Columbia River is also set to resume under normal regulations on Tuesday.

Halibut and razor clam harvest will remain closed in these areas for now due to continued port closures and concerns about the spread of coronavirus in local communities. Neah Bay also remains closed to all recreational fishing and shellfish harvesting.

“While not everything is reopening right away, this is a huge step toward returning to typical fishing seasons along the coast,” said Larry Phillips, director of Fish and Wildlife’s coastal region. “Some of Washington’s best fishing takes place in the ocean, and we’re excited to see people getting back out there, even if the experience is somewhat different.”

The open marine areas include waters off Washington’s Pacific coast from the mouth of the Columbia River on the Washington-Oregon border north to Cape Alava on the Olympic Peninsula, as well as Willapa Bay and Grays Harbor.