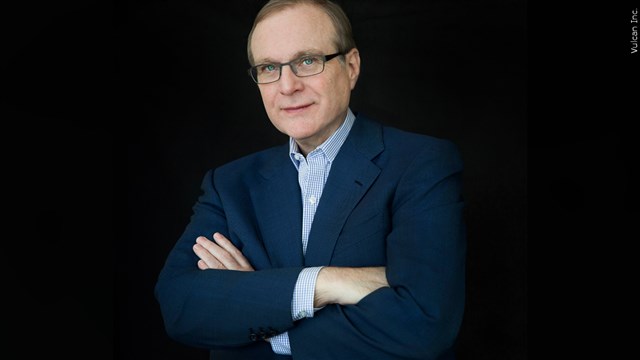 All 60 of the artworks put up for auction Wednesday night in New York sold.

A pointillist work by George Seurat sold for $149.2 million, the evening’s highest price.

Eighteen works sold for record prices for the artists.

Those artists ranged from the 17th century Flemish painter Jan Brueghel the Younger to the 20th century photographer Edward Steichen.

All proceeds from the sale will benefit philanthropies chosen by Allen’s estate.

Allen died from complications of non-Hodgkin’s lymphoma in 2018.