So Much To See: The Tale of Two Lighthouses 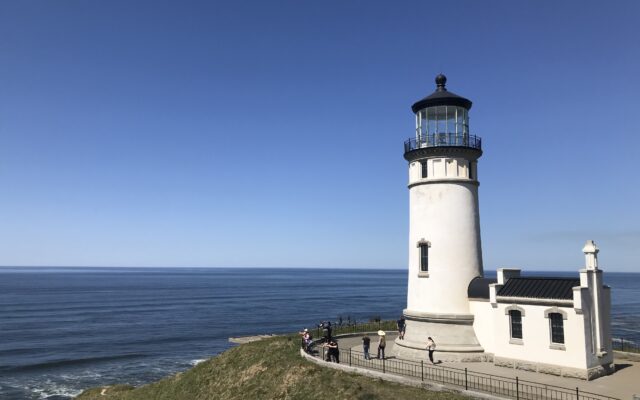 There is only one place on the entire West Coast where there are two lighthouses within two miles of each other, and it’s an easy drive from Portland. Cape Disappointment in Ilwaco is a stunningly beautiful park just outside of Astoria. While it’s a fun place to spend a day on the beach, there was nothing fun for the ships trying to navigate it. Where the Columbia River meets the ocean at the base of the Long Beach Peninsula is s a maelstrom of shifting channels, high winds, and violent seas, and history books are loaded with shipwrecks there. Mariners referred to the area as the Graveyard as the Pacific, and there’s a small cove called Deadman’s Hollow because of the frequency of bodies that washed ashore there. The first lighthouse built at Cape Disappointment went into action in 1856, but like it’s namesake, it was a disappointment. The roar of the ocean waves was so loud you couldn’t hear the fog bell. The 16 hundred pound light lens was too big for the tower, so they dismantled it brick by brick and rebuilt it, but the new light they did install wasn’t bright enough to illuminate the way for boats and ships. While building the original lighthouse, the first ship carrying the lumber and supplies wrecked directly below the cape. The first keeper of the lighthouse (who by the way eventually died while on duty there) begged for a stove to stay warm by and to cook with. The assistant lightkeeper’s quarters often flooded and was damp and cold. The staff also wasn’t paid on a regular basis and would refuse to work. One assistant died while trying to navigate the river to get to Astoria. 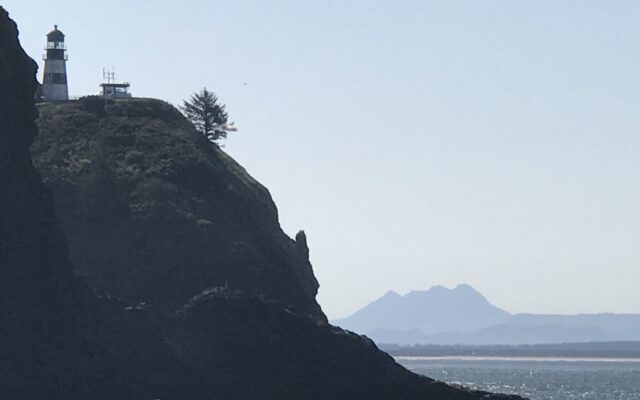 Eventually enough complaints were logged that a second lighthouse was built at the North Head of Cape Disappointment. It went into operation in 1898.

Both are still standing today. They’re beautiful, although the original lighthouse is more rundown looking and visitors can’t walk up to it like they can the newer one at North Head, which is listed as one of the most intact lighthouse stations remaining in the Pacific Northwest.

Btw…while it’s named Cape Disappointment, there’s nothing disappointing about it today. Waikiki Beach is small, but beautiful. There’s lots of fishing by boat or off the jetty, and there are trails to enjoy. It’s especially nice for bicyclists, because some of the trails are paved and wide and take you from campgrounds to beaches, or you can take the Discovery Trail that will take you between the Long Beach Boardwalk and Ilwaco Waterfront.

Cape Disappointment Ilwaco lighthouses So Much To See
Popular Posts