So Much To See: Astoria 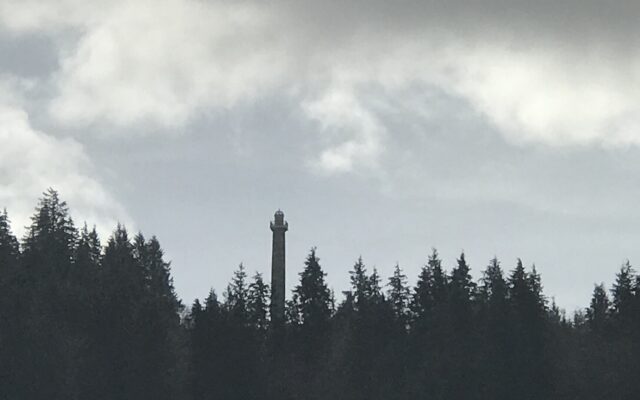 Astoria is the oldest town in Oregon, the home of the Astoria Megler bridge, which is the longest continuous truss bridge in the country, and where the much loved movie “The Goonies” was filmed. It also has great opportunities to get outside and get those steps in!

The Riverfront Walk is beautiful! You get to gaze out on the Columbia River where it meets the Pacific Ocean. Wildlife, both new and historic boats, and an easy path that stretches for 8 miles! That path will take you to a very charming downtown as well.
You can also take the Cathedral Tree Trail up to the column. It’s usually not very hard but because of the huge number of downed trees across the path, and some super muddy spots, it’s a bit of a challenge right now. The trees that came down were small, so they were pretty easy to step over for most people. Getting to Cathedral Tree is ok, but if you go further, be aware that the bridge has a tree across it so you’ll have to pick your way through the mud to get around it. I saw other people hanging on to the wooden structure of the bridge as support so they wouldn’t go splash in the mud, so I did it too. It’s doable, but not for everyone. Once you get past that, be aware that the trail is pretty muddy from there on out.+ 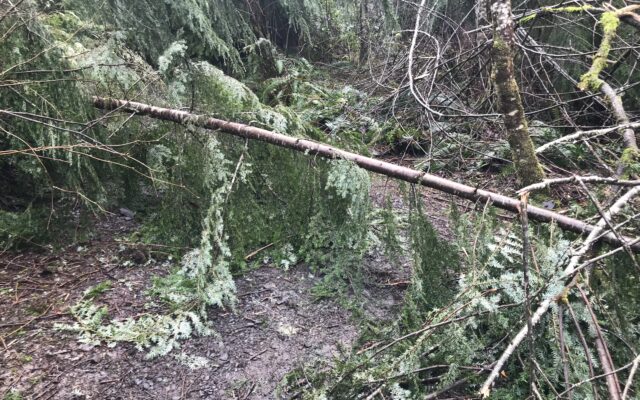 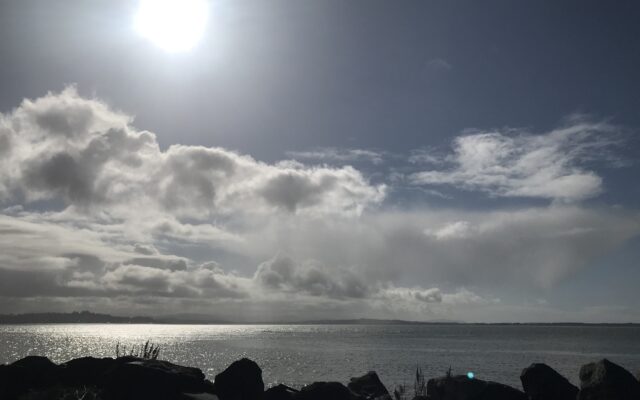 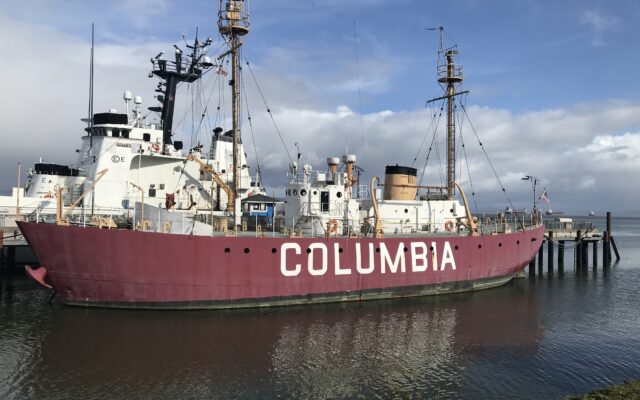 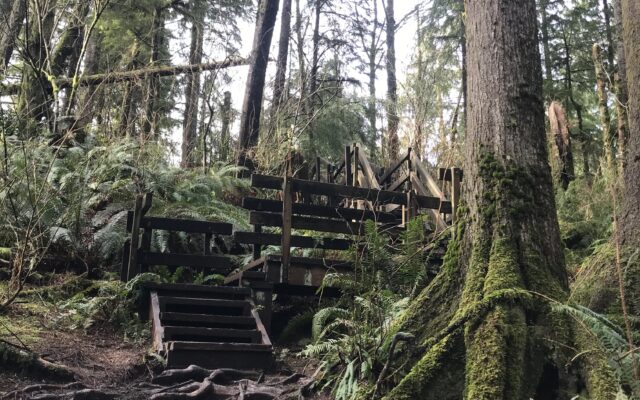 It’s a one and a half mile trail and is rated as easy…which again, normally it would be. If you give the city to get a chance to clear out the downed trees then it will be a lot easier. Also, if you wait for it to dry out a bit, the path will be filled with amazing wildflowers. Not saying it’s not beautiful now because of all the ferns and gorgeous trees!

The Cathedral Tree itself is amazing! It’s over 300 years old, and immense, with a circumference of 27.5, and its diameter is 8.5 feet. The tree’s roots branch out in such a way that they create a small room. It’s more than 200 feet tall.

As for the Column, here’s a little history. It’s called the crown jewel of a series of monuments that stretch from St. Paul, Minnesota, all the way to Astoria. The monuments were created to celebrate American achievement and westward expansion.
The column is 125 feet tall and was dedicated on July 22, 1926 – even though the artwork wasn’t completely finished. Because of where it’s at, winds really wreak havoc on the outwork.

astoria oregon coast outdoors So Much To See
Popular Posts