Getting outdoors around Oregon doesn’t always mean you have to pack the provisions, strap on a backpack and head for a mountain. Although this area is a mecca for avid hikers, there are plenty of places that are accessible to all, .and they’re beautiful. We’ll start with Graham Oaks Nature Park in Wilsonville. It’s 250 acres and a restored area, as a matter of fact there are spots where the trees are pretty sparse, and the flora and fauna are gone, but signs at the entrance of the trails tell you the idea is to have it fully restored in a few decades. This is a pretty new undertaking, with construction crews getting to work at the end of 2009. There are three miles of trails that take you to a wetland overlook and through a conifer forest. There are wide paved paths for bicycles, or wheelchairs. Beyond the park is the Ice Age Tonquin Trail that eventually will go all the way to the Willamette River and Tualatin and Sherwood. Keep an eye out for native wildlife like white-breasted nuthatches, Western bluebirds, orange-crowned warblers and Western gray squirrels. Part of the land was the home of the former Dammasch State Hospital was a mental hospital, asylum, and educational center that opened in 1961 and closed in 1995. The site was selected for a women’s prison, but local residents pushed back because it’s surrounded by residential areas. 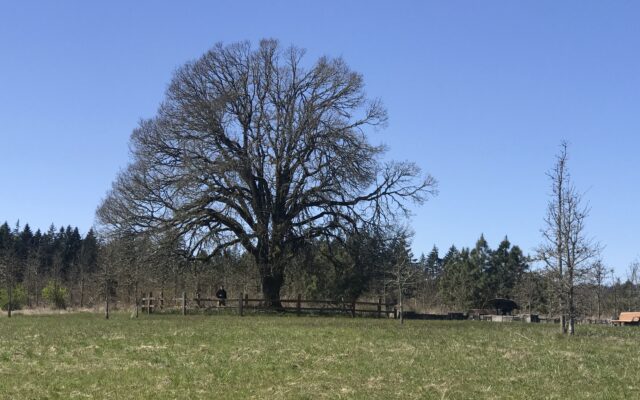 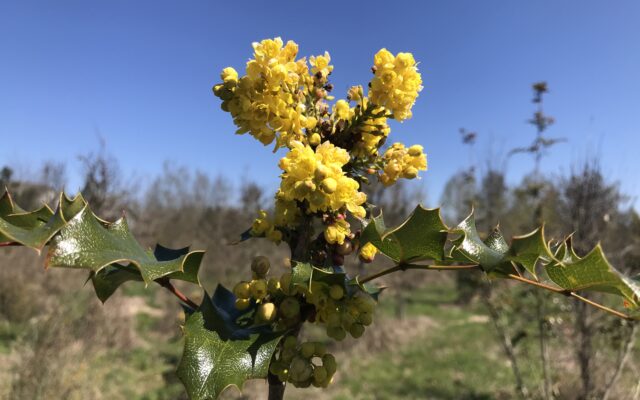 Another great place is Crown Zellerbach Trail in Scapoose. It’s a converted rail line and has been upgraded recently to include new mile markers, picnic shelters, a bike fix-it station, new vault toilets, bike racks and paved parking. The scenery is beautiful and serene.

Happy Valley Park has beautiful, paved paths looping through the park along with baseball fields and tennis courts nearby, and a small dog park.  There is lots of tree cover and stunning flowers, and the parking lot is fairly big. There are also exercise stations set up if you want to do more than just get your steps in. All three of these parks are super family friendly. 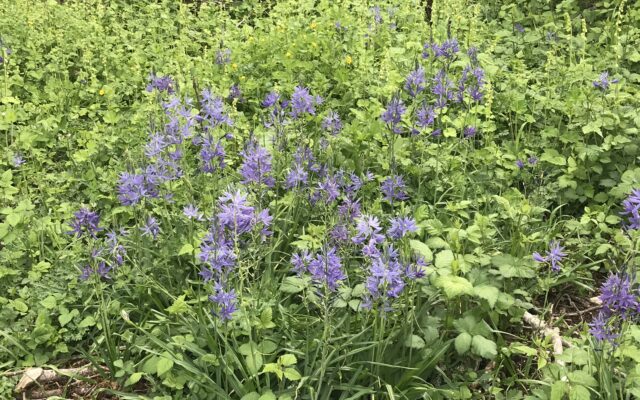 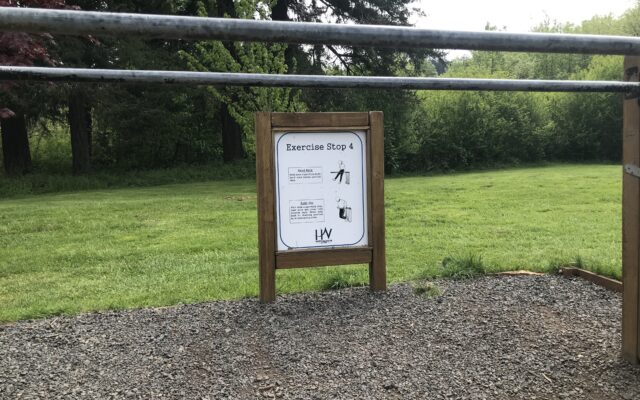 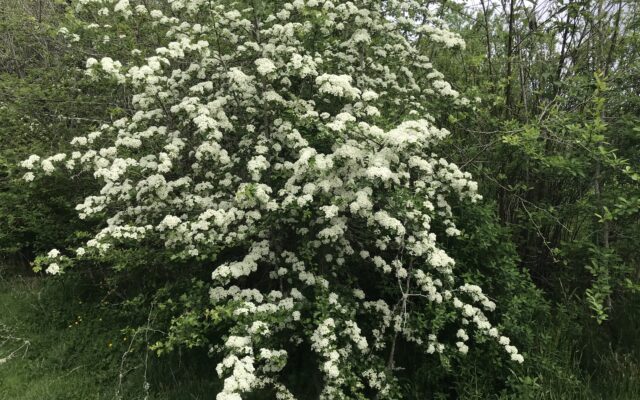 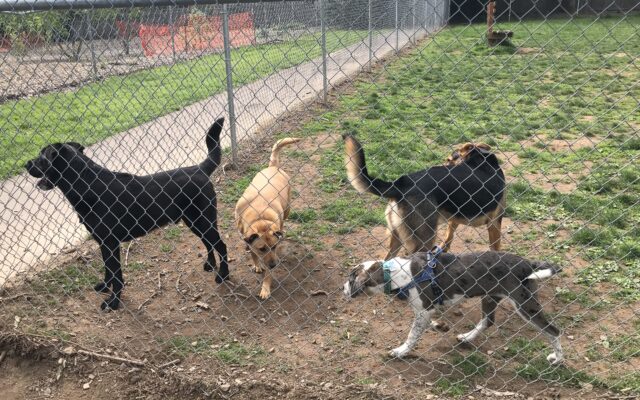