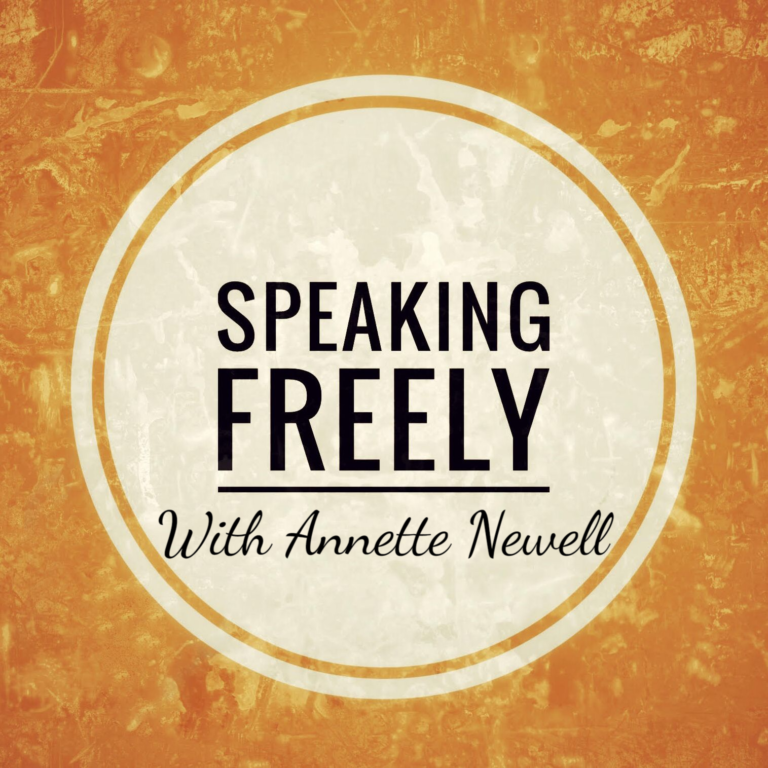 Annette Newell is a news reporter and the host and producer of “Speaking Freely” on 6 Alpha Media stations including KXL.

She has worked as a news anchor and reporter in television and radio, at networks and in markets including New York City, Orlando, Buffalo, Charlotte, Raleigh, Mobile/Pensacola, and Anchorage. She served as a main news and sports anchor for NCNN (North Carolina News Network on 85 radio stations) before joining the team at Alpha Media.

At the network level she worked at PBS, as a New York City based Correspondent for The Nightly Business Report, and as a segment host and interviewer for The Morning Business Report, which aired on stations across America. She also was the 11 PM Monday-Friday news anchor for News 12 Westchester in New York.

She also anchored television newscasts statewide in North Carolina for News 14 Carolina in both the Charlotte and Raleigh markets, and worked as an anchor and reporter at WKMG-TV and Central Florida News 13 (Orlando), WGRZ (Buffalo), and KTVA and KIMO (Anchorage Alaska). Career highlights include winning an Emmy for “Best Newscast” and 4 R.T.D.N.A. Murrow Awards for investigative reporting, continuing coverage, health and science reporting, and anchoring continuing coverage of hurricanes in North Carolina.

Annette loves to travel, and has been to 37 countries. She is a gardening fan and loves trying new recipes with her husband Graeme. She has several family members in Portland, plus traces her family history to Oregon. Her maternal grandparents ran a co-op store in Astoria. She and her husband live in the Mount Tabor community in Portland.