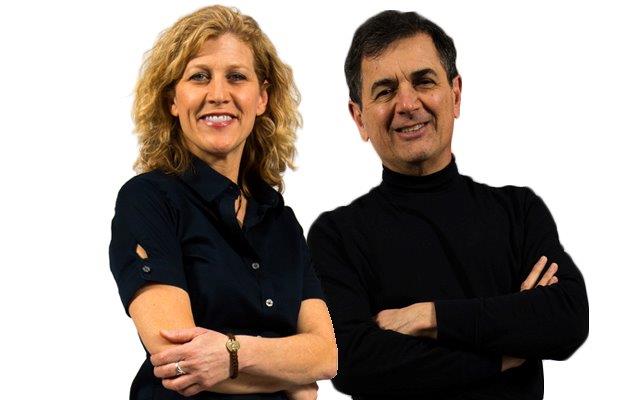 More controversy over a children’s book that deals with gender identity.  This time, it’s in Scappoose.  The book is about a boy named “George” who dreams of being a girl.  It’s on the list for a statewide reading contest called “Oregon Battle of the Books.”  Some parents and school board members in Scappoose say the subject matter is too mature for grade school kids.  Last night, the board voted to keep the book on the reading list.  The Canby School District decided to omit George from its reading list. Both the Hermiston and Cascade School Districts decided not to participate in this year’s “Battle of the Books” because of the book.

What do you think?  Should this book be allowed?

More on the debate.