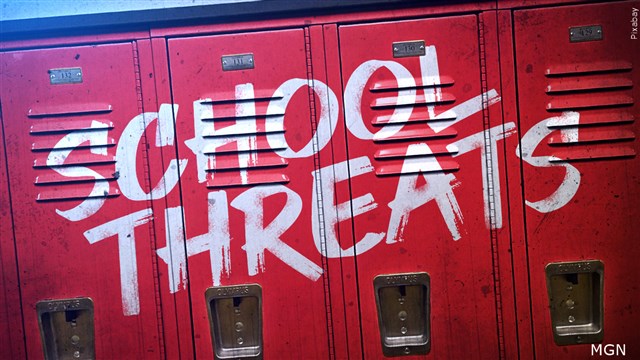 “We received information about a possible threat at the high school at about 10:45 this morning.  We’re not aware of any active threat to the students… and really essentially are erring on the side of caution,” said Sergeant Tom Harper with Lake Oswego Police.

A picture from a mother sent to KXL shows a note her son received from other students. 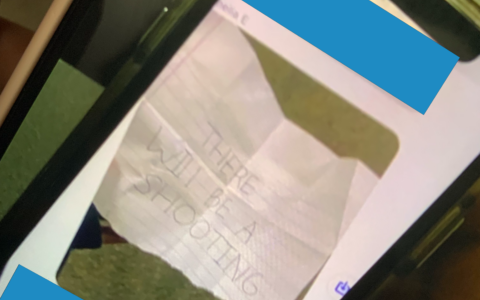 Students were not allowed to leave and nobody was allowed in or out of the school for about four hours before students were released.

The secure and hold at LOHS has been lifted and students will be released in about 15 minutes. Everyone is safe and the investigation is continuing. https://t.co/36pvPkNMSc

The district said it could not connect the threat to posts being shared on TikTok threatening violence at schools across the country.