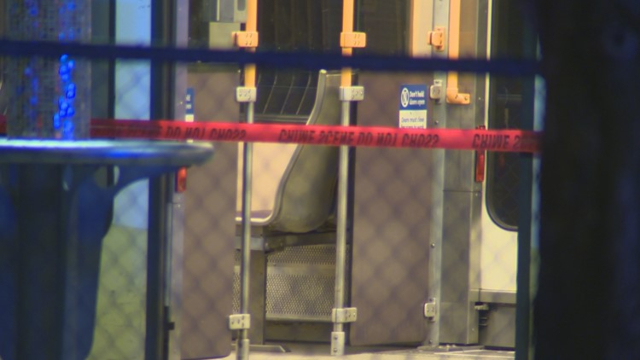 PORTLAND, Ore. — Witnesses say there was a confrontation over a dog between two passengers on a MAX train near Southeast Main Street on Thursday night.

One of them reportedly hit the dog in the snout and pulled out a knife.  The other went for a gun, shot the other rider and then exited the train.

The names of the passengers and the condition of the person who was shot have not yet been released.

Surveillance video on the train and witness accounts will play a part in the investigation.

In a brief statement, a TriMet spokesperson said: “Our thoughts go out to the individual who was shot, and we sincerely hope they make a full recovery.”