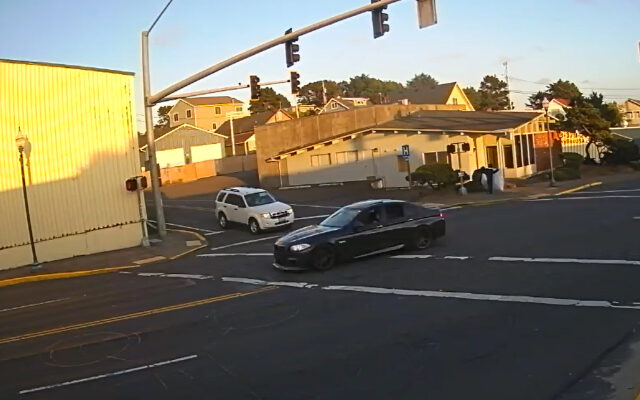 POLK COUNTY, Ore. — An arrest has been made in the road rage shooting on Highway 18 near Grand Ronde that killed 45-year-old Dennis Anderson on the night of July 13th.

Anderson was shot and killed after getting out of his vehicle by the passenger in another vehicle.  He pulled over on the side of the highway and got out to call 911.  Police say someone pulled up next to Anderson and opened fire.

23 year-old Justin McAnulty of Beaverton was arrested during a search warrant at his residence after surveillance images of the vehicle involved were released along with a description of the shooter. 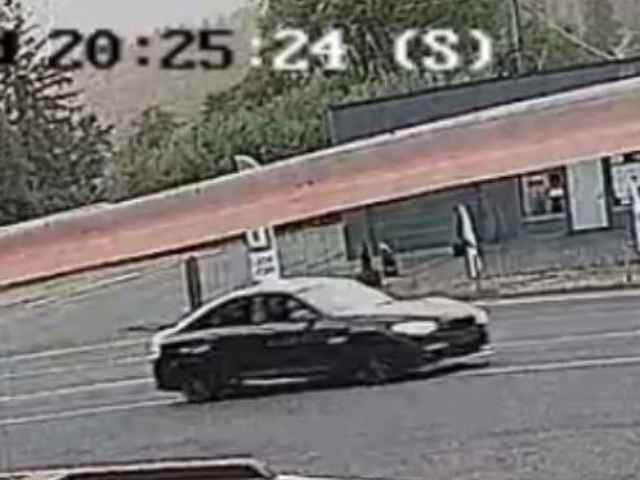 Anderson’s partner of nearly 20 years was in the passenger seat and was not injured.  Brandy Goldsbury says the vehicle had passed them and pulled over a few miles ahead.  The vehicle then followed them and tried to run them off the road.  She says the shooting appeared “premeditated”.