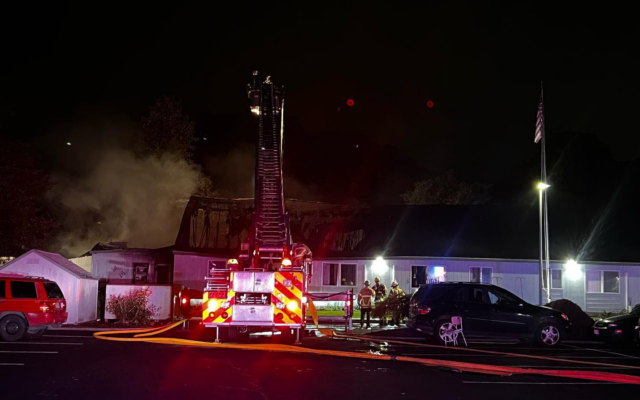 ST. HELENS, Ore. (AP) — One person was killed and several were hurt in an explosion early Wednesday at a retirement home north of Portland in St. Helens, Oregon.

Emergency crews were called just after midnight to the Columbia Hills Retirement Center complex, where six of the 31 units were on fire, Oregon Public Broadcasting reported.

Residents were evacuated while firefighters battled the blaze. Columbia River Fire & Rescue officials said six people were pulled from the building and one of them did not survive. The person’s name wasn’t immediately released.

Several residents were taken to Portland-area hospitals. A firefighter and a police officer suffered minor injuries.

Local and state fire investigators are investigating the cause of the explosion. The Red Cross and an assisted living community are helping displaced residents find housing.