PORTLAND, Ore. — There were at least seven shootings in Portland between Wednesday afternoon and early Thursday morning.

Bullets hit three homes and cars near Northeast 121st and Thompson right around 1:00am.  Children were inside one of the homes and a couple sleeping in another had a round pierce their bedroom.  Investigators say multiple firearms were shot off.

Three people were wounded at Northeast 111th and Sandy just after 1:30 this morning.  The victims drove off before police arrived.  Two men and a woman showed up at a hospital.  One of them had serious injuries.  There is no information about a suspect.

Officers responded to gunfire at four locations in Northeast Portland and three more in Southeast.

Also on Wednesday, a gun was fired into the air on Northeast Cully near Skidmore around 2:40pm.

Just before 10:00pm, a woman was detained for assault at an apartment on Southeast 146th just south of Burnside after shots were heard.  33-year-old Lakecia Dean is charged with Attempt Murder, Unlawful Use of a Weapon, and Felon in Possession of a Firearm. 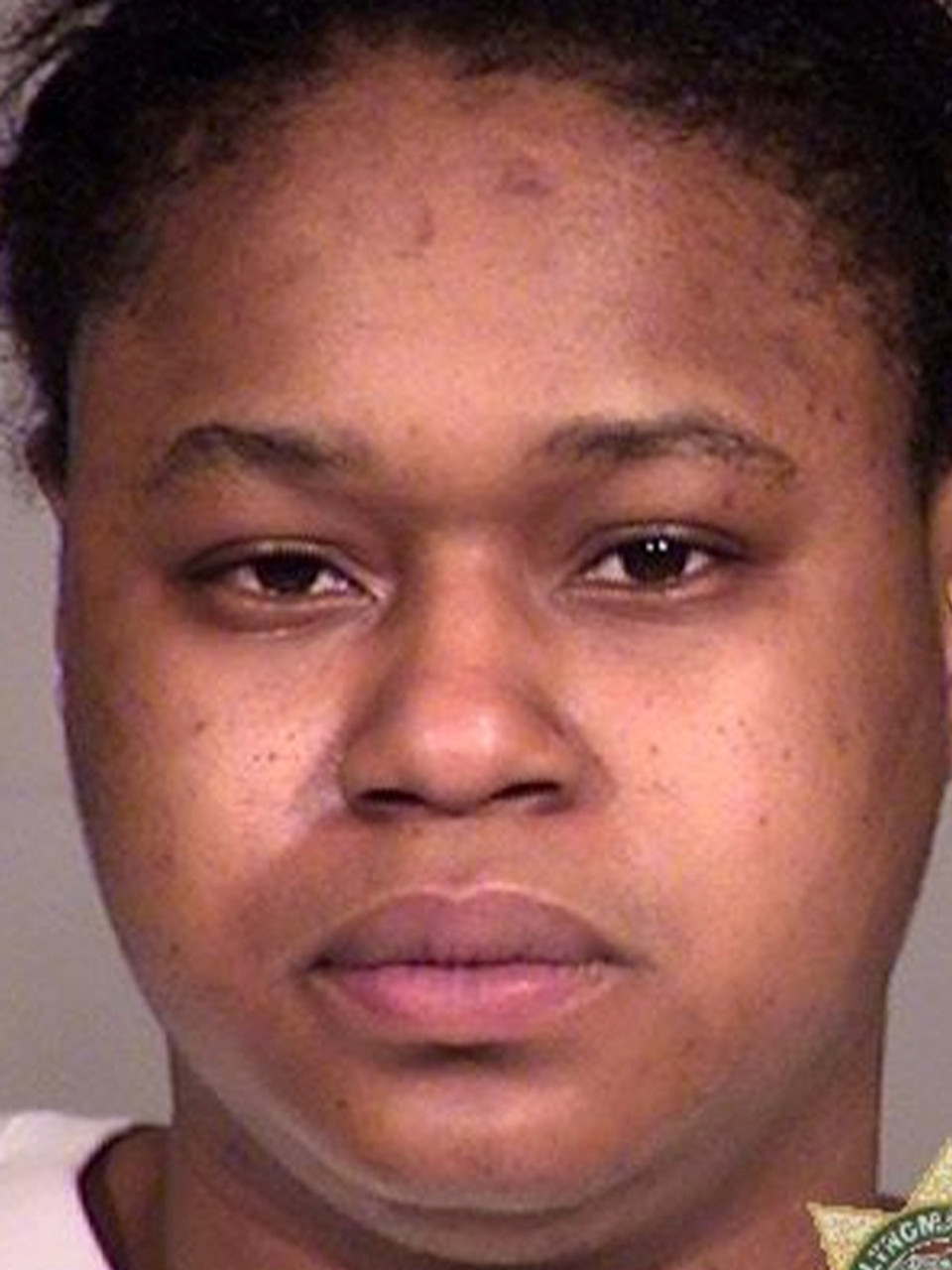 In another case, it’s believed the occupants of two vehicles shot at each other near Northeast 8th & Tillamook around 11:15pm.

There have been 45 shots fired calls in the city this year and 13 people have been wounded, an average of one person a day.  There were 50 shootings in Portland in January 2020.