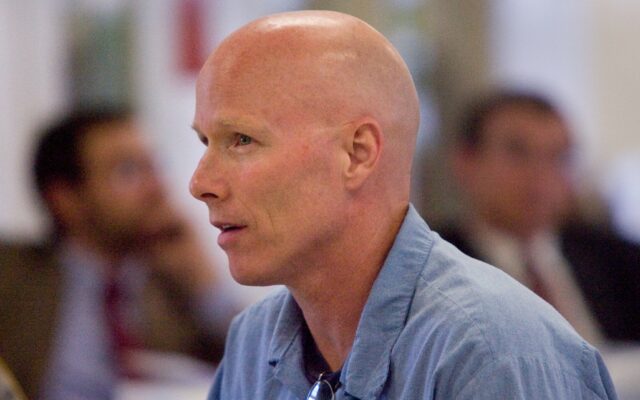 (Portland, OR) — A serial rapist that acted in the Portland area in the ’70s and ’80s is set to be released from prison. Richard Troy Gillmore has been in prison for nearly 36 years, but Oregonian/OregonLive reported Saturday he’s getting out. He admitted to assaulting nine girls and women, but he was only convicted of one charge because of the statute of limitations of the crimes. Gillmore is set to get out on December 16th.