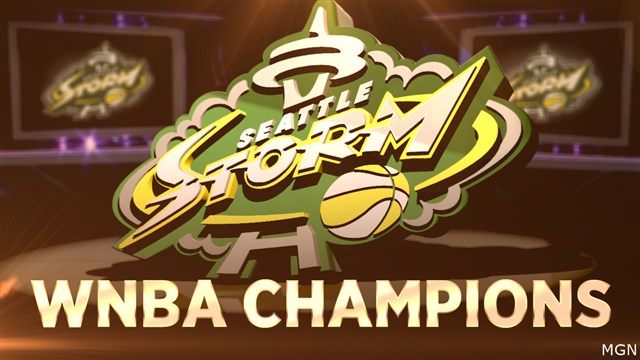 In doing so, he celebrated their success on the court and hailed the four-time title holders for changing lives with their activism.

The visit by the Seattle Storm marks the first time that an NBA or WNBA team has visited the White House since the Cleveland Cavaliers were feted by Barack Obama in 2016.