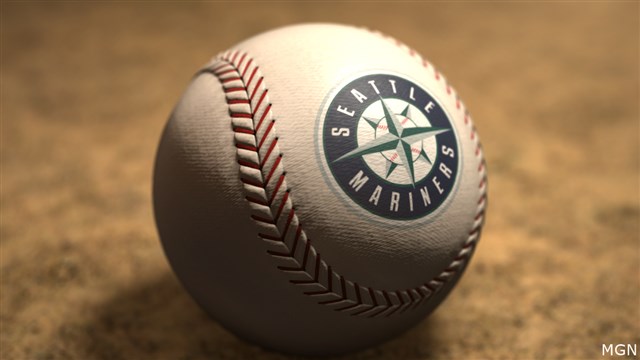 TORONTO (AP) – Luis Castillo and Andres Munoz combined on a shutout, Cal Raleigh hit a two-run homer and the Seattle Mariners won in their first postseason game since 2001, beating the Toronto Blue Jays 4-0 in their AL wild-card series opener.

Eugenio Suarez had two hits and two RBIs and rookie Julio Rodriguez reached base three times and scored twice for the Mariners, who can wrap up the series with a win in Game 2 Saturday.

Robbie Ray starts for the Mariners against Kevin Gausman.

He struck out five and walked none, facing the AL’s second-highest scoring team.

Castillo, acquired in a midseason trade from Cincinnati, became the first pitcher in Mariners history to throw more than seven scoreless innings in a postseason start.