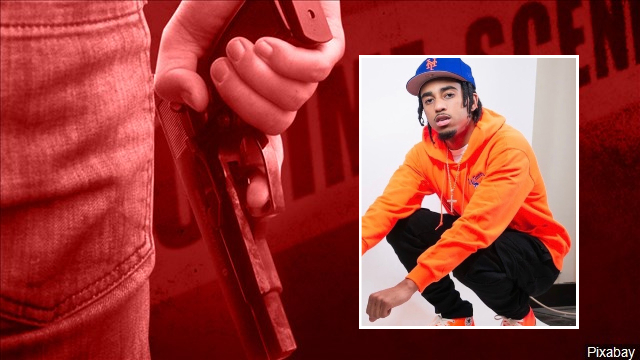 PORTLAND, Ore. — A man was shot and killed at a house party in the Lents neighborhood of Southeast Portland early Sunday morning.

Investigators have identified the victim as 21-year-old Jemare Manns.

Officers responded to the home near Southeast 85th and Harney around 1:00am after 911 calls reporting gunshots.

Investigators have not released any information on the shooter.