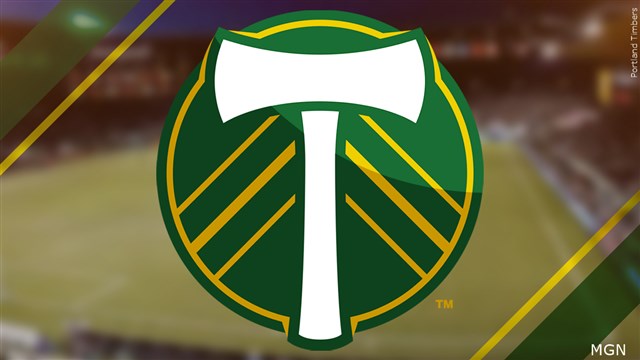 PORTLAND, Ore. (AP) – Heather Davis has been hired as chief executive officer to lead Major League Soccer’s Portland Timbers and the National Women’s Soccer League’s Portland Thorns amid the fallout from a series of scandals.

She is one of five women in charge of team operations in MLS.

The club has come under fire for its actions surrounding alleged misconduct by former Thorns coach Paul Riley.