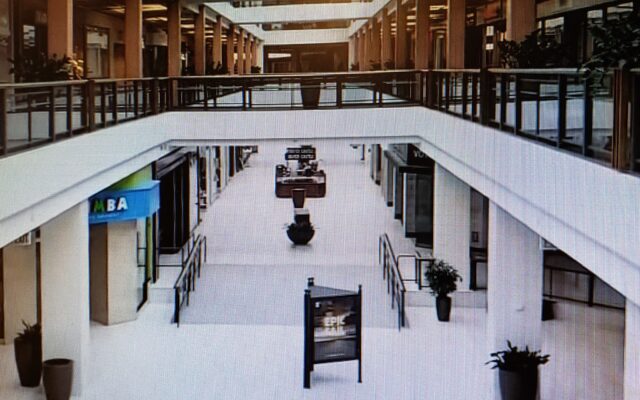 PORTLAND, Ore. — Lloyd Center, the Northeast Portland staple for 60 years, is $110 million in debt.  Foreclosure appears to be the only option.

In August, a 3-alarm electrical fire closed the mall for three weeks.  The mall’s anchor tenants had already been moving because of the pandemic.  Customers were scarce.

Lloyd Center opened in 1960 with 100 stores.  The ice rink was a centerpiece of activity.   In the 80’s, it was covered with a glass ceiling.

Six decades later, Lloyd Center leaves a legacy and memories for a number of families in Portland.