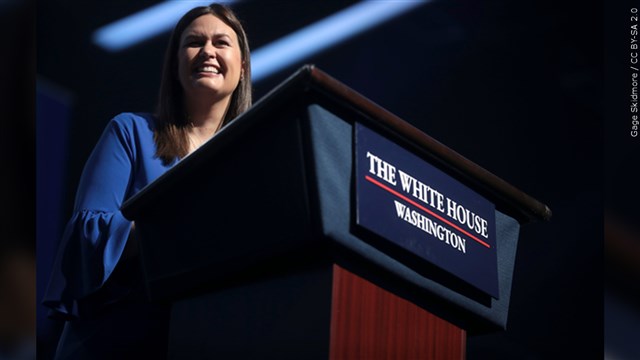 Sanders said she underwent the surgery to remove her thyroid and surrounding lymph nodes.

She said she planned to return to the campaign trail soon.

She is running against Democratic nominee Chris Jones in the solidly Republican state.