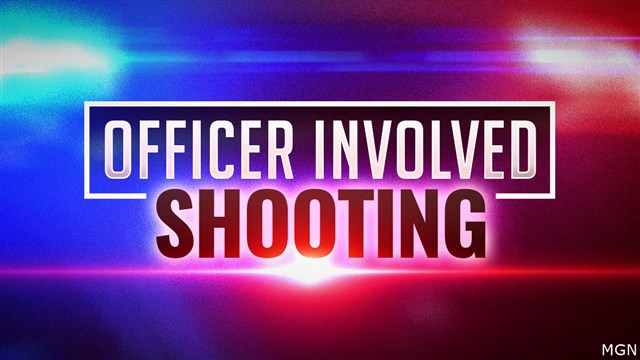 The department says officers were called to an armed robbery and carjacking in progress in a Walmart parking lot around 9 in the morning.

The suspect went to a nearby Planet Fitness where he allegedly tried to steal another car, before running to a Napa Auto Parts store.

That’s when officers confronted the suspect and gunfire was exchanged.

The suspect died at the scene.

Police say a gun was located under Comptom and a loaded magazine was in his pocket.

He had multiple warrants out for his arrest in Clackamas and Lane Counties.

No officers are hurt.

The shooting is under investigation.

The Salem Police Officers involved in the incident were: