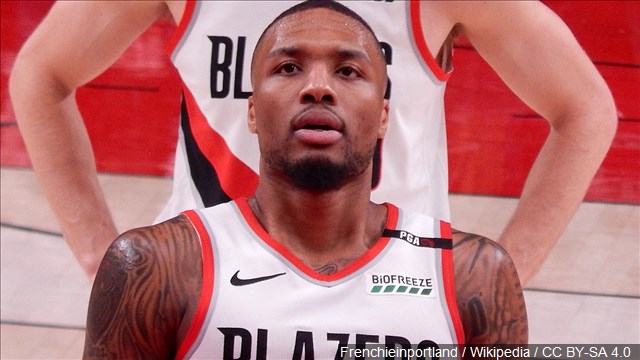 Damian Lillard says he’s optimistic this team will compete, “I think what we did with our roster gave us a much better chance than we had…the way it looks and the way it feels, I think we’re much closer to that.”

Off the court, Team President Dewayne Hankins says season ticket sales are down, “We’ve renewed about 85 percent. Which is actually the lowest since 2012-13. So obviously some work to do on that.”

He also says the Blazers are working to prepare Moda Center, and the city of Portland, to bid on an All-Star game by 2030, “What we have heard in the past from the league is not having enough hotels…but I just think it’s more around the things we need to do in the Rose Quarter and the arena.”

He also announced that he’s been in discussions with a potential ownership group that wants to bring a WNBA team to Portland.

The Blazers open preseason play October 3rd in Seattle against the Clippers.

"Whenever I’m done playing, I want to look back and know that I’ve accomplished everything that I wanted to accomplish." – @Dame_Lillard