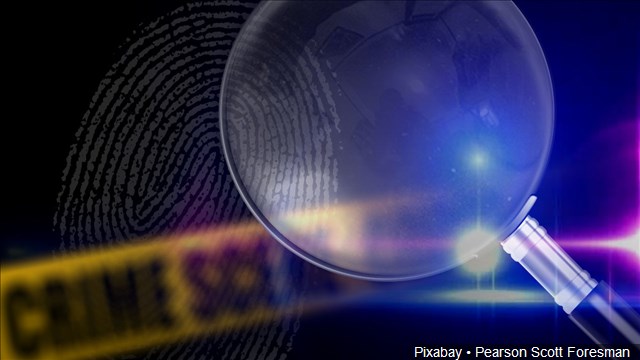 A Ridgefield man’s behind bars on one million dollars bail, and accused of threatening to kill his own baby daughter.

32 year old Aarondeep Johal was reportedly out on bail in a domestic violence case, when this latest incident came up.  The Ridgefield man appeared in Clark County Superior Court in an attempted murder and kidnapping case involving his girlfriend, according to the Columbian.  He’s accused of kidnapping the girlfriend as she tried to get help at a Vancouver convenience store, assaulting her and trying to kill their infant daughter.

Court records show a clerk saw the man chasing the woman through the store, taking her phone and smashing it on the wall, dragged her out of the store and shoved her to ground, then pushed her into a car and sped off.  In a previous incident, officers say they found Johal holding the baby, he picked up a hammer and raised it above the child’s head, threatening to kill her.  In court, Johal claimed he  “Never touched the victim in his life.”