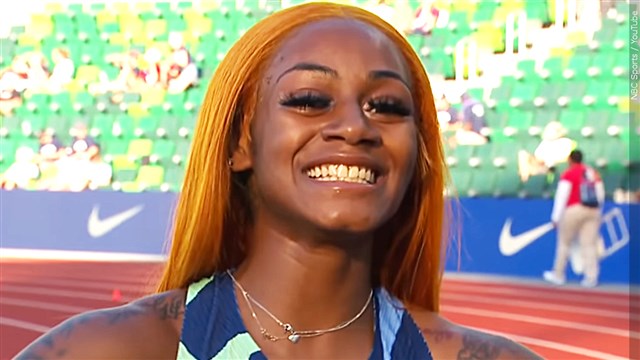 The decision means the American’s positive test for marijuana will cost her a chance at running on the relay team in Tokyo, in addition to her spot in the 100-meter individual race.

Richardson’s positive test nullified her win at Olympic trials last month and the spot that went with it in the 100.

Her 30-day suspension was set to end before the start of the relays in Tokyo.

That left open the possibility she could run on the relay team.

But her name was missing from the roster USATF sent out Tuesday.

It means no Olympics for the 21-year-old sprinter, who was expected to challenge for gold medals in Tokyo.