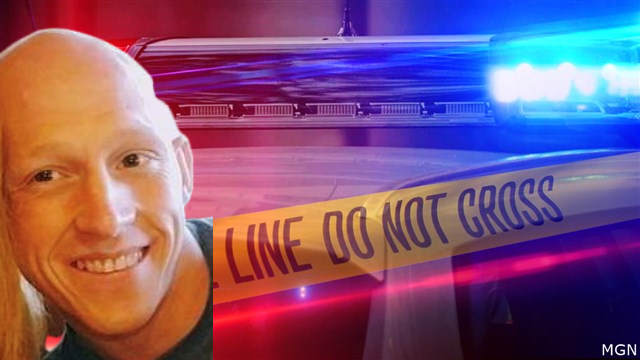 PORTLAND, Ore. — On November 7th, 2020, police were called to a report of gunshots off Southeast 33rd Avenue near Powell Blvd.

Investigators found evidence of a drive-by shooting near the crime scene.

31-year old Harold Major lost his life that night.  Detectives do not believe that he was the intended target or even involved in what led to the shooting.

Major’s killer has not yet been caught.  Crime Stoppers of Oregon is offering a reward of up to $2,500 for information that leads to an arrest.