PORTLAND, Ore. — Police are looking for suspects in three stabbings on Portland’s east side who may be as young as 11-years-old.  The attacks happened on Monday night and early Tuesday morning.

Two males with a mallet and steel bar beat up a homeless man at Southeast 122nd and Powell around 7:30pm, hitting him several times in the head.  Security guards stopped the attack.  The victim’s injuries are said to be significant. 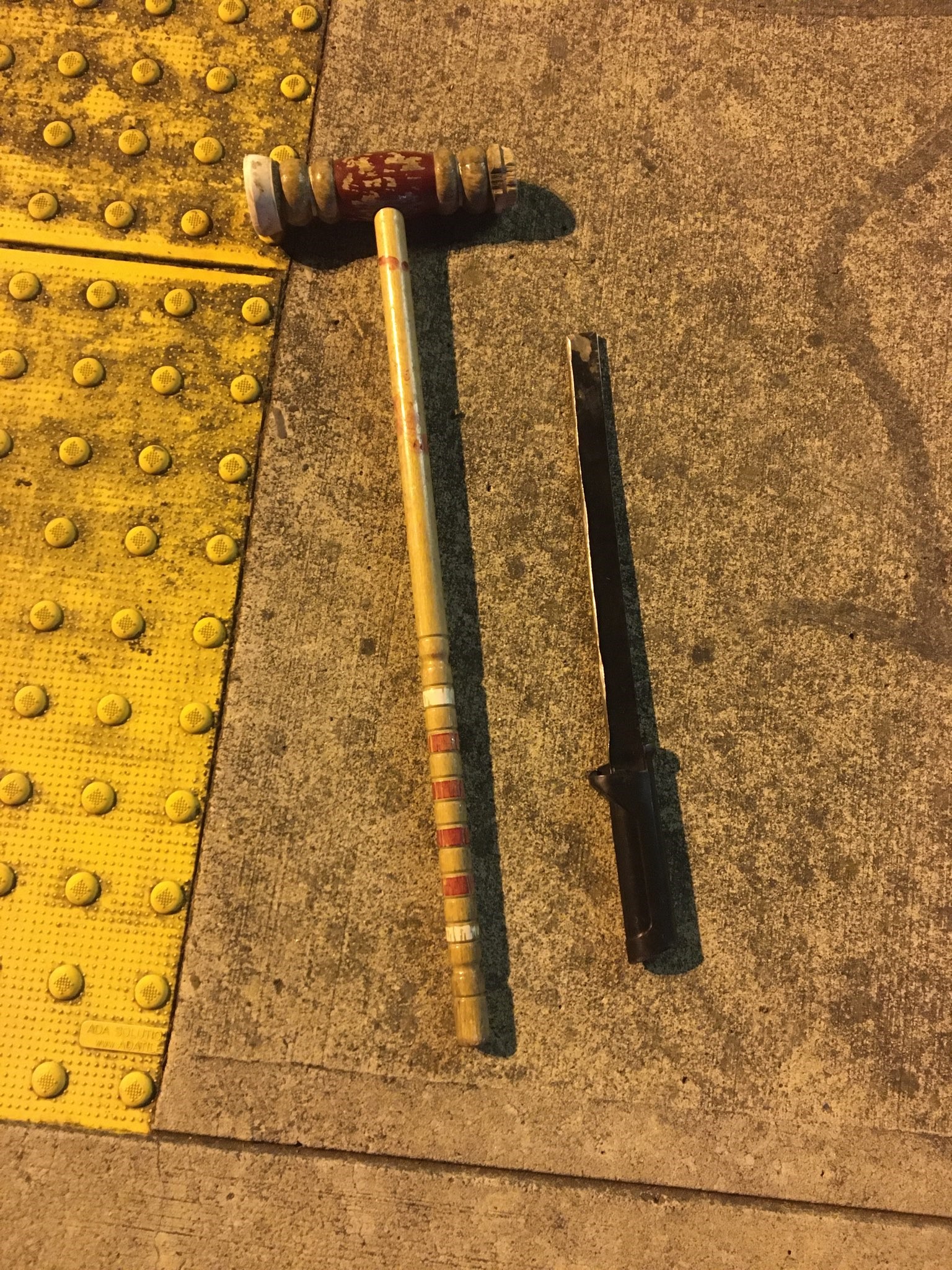 A young boy and 18-year-old Jakub Cyr were arrested.

Four boys between 11 and 15-years-old tried robbing a homeless woman at Gateway Transit Center around 10:00pm.  Her husband confronted the boys and was stabbed in the neck.  His injuries are said to be serious.

About three hours later just after 1:00am, another homeless man was stabbed five times at his camp in the Lents neighborhood.

Then about 90 minutes later around 2:30am, a fourth victim was attacked with a hatchet near Southeast 92nd and Flavel.  He was uncooperative providing more information to police.

All four victims are expected to survive.  There’s a $2,500 reward for information that leads to arrests.