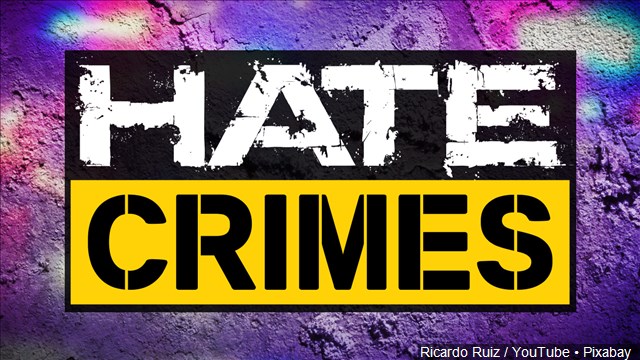 PORTLAND, Ore. – A new report to the Oregon Department of Justice finds that reports of hate and bias crimes surged in Oregon in 2020.

1,101 reports were made to the Oregon Department of Justice Bias Response Hotline in 2020.

That includes a 134 percent increase in the second half of last year.

And 377 alleged bias crimes were reported to police.

That’s a 38 percent increase from the year before.

Most of the reports were related to race-based targeting.

In response to the data, the Oregon Criminal Justice Commission recommends more bias crime training for police, more education about the state’s bias crime laws, and more staffing at the DOJ’s hotline.