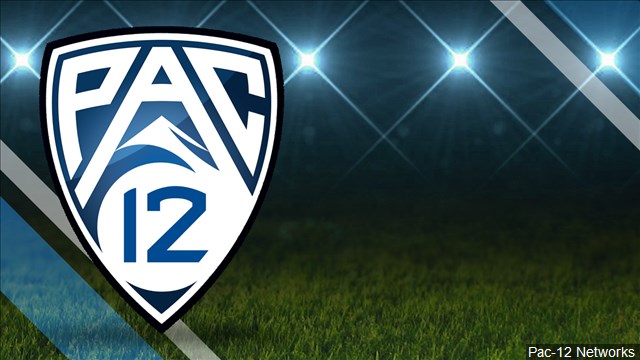 UPDATE: It appears the Ducks will not be joining USC and UCLA in the Big Ten anytime soon.

Sources: Oregon and Washington have been told by @bigten that it is standing pat for now. Waiting on a decision by Notre Dame.

Sources: USC and UCLA have been notified that their application to join the Big Ten has been accepted. The schools will begin play in 2024.

OFFICIAL: USC will join the Big Ten Conference in 2024.

According to Jon Wilner from the Mercury News, USC and UCLA are planning to leave the conference for the Big Ten as early as 2024.

No word on how this will impact Oregon and Oregon State.

Source: USC and UCLA are planning to leave for the Big Ten as early as 2024. Move *has not been finalized* at the highest levels of power.