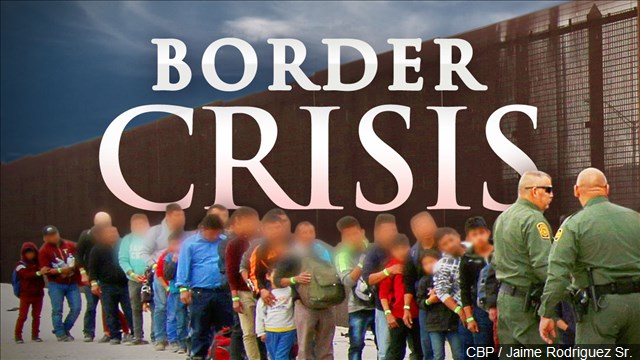 WASHINGTON (AP) – The head of U.S. Customs and Border Protection is being forced out of his job leading the nation’s largest law enforcement agency, according to two people familiar with the matter.

Chris Magnus has been on the job less than a year.

He was told to resign or be fired, according to two people with direct knowledge of the matter who were not authorized to discuss it publicly and Brandon Judd, president of the National Border Patrol Council.

The ultimatum comes after Republican gains in midterm elections are likely to lead to more congressional scrutiny.