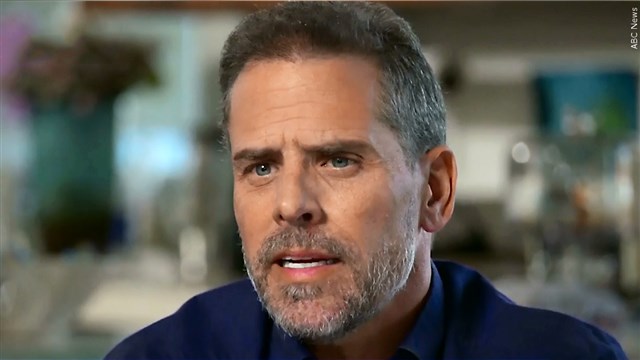 (Washington, DC) — President Biden’s son Hunter could be looking at multiple criminal charges. That’s according to the Washington Post which is reporting agents have gathered enough evidence on things like alleged tax crime violations. Agents investigating a case often push hard for charges, but people familiar with the matter tell the Post the U.S. attorney in Delaware will decide whether charges are brought. That person would be David Weiss, who former President Trump appointed in 2017. The probe into Hunter Biden began in 2018, related to his business dealings and consulting overseas.