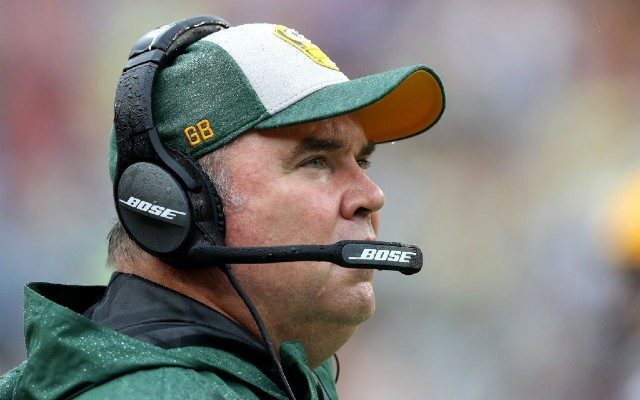 Jay Glazer of Fox Sports reports that former Green Bay Packers head coach Mike McCarthy will be the next head coach of the Dallas Cowboys.  The Cowboys officially announced a parting of the ways with longtime head coach Jason Garrett over the weekend.  Garrett’s contract was set to expire on Jan. 14th.    McCarthy reportedly stayed overnight at Jerry Jones’ house on Saturday, and the Cowboys owner made sure he didn’t lose his preferred choice.

McCarthy coached the Packers for 13 seasons from 2006 through most of the 2018 season, before being fired twelve games into that year.  He went 125-77-2 in his Green Bay tenure, making the playoffs nine times, reaching two NFC Championship games, and winning Super Bowl 45 in 2011 over the Pittsburgh Steelers.