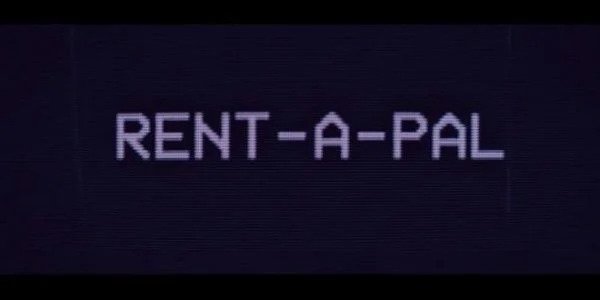 In Brief: A fun conversation with actor Wil Wheaton and with Jon Stevenson who wrote and directed the horror flick Rent-A-Pal and with Brian Landis Folkins who co-starred with Wheaton.

You can find Rent-A-Pal in some theaters and it can be found in the usual streaming sources.