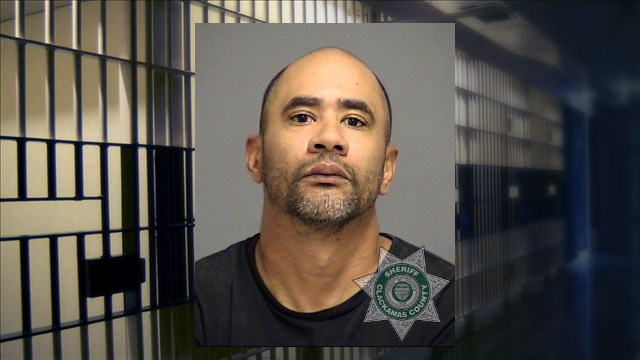 Clackamas county, Ore. – A volunteer collecting signatures to recall Oregon Governor Kate Brown is still recovering, after reportedly being attacked and left for dead on road. It allegedly happened Saturday afternoon in Happy Valley on Highway 212 and SE 152nd. The suspect 39-year-old Joshua Thompson reportedly told deputies he did it because he thought they should be working to recall President Trump and not Governor Brown. He was booked into the Clackamas County Jail and faces multiple charges including assault. The recall campaign coordinator tells KXL the petitioner who was attacked was a Good Samaritan who stepped in to stop the suspect from harassing another volunteer. The victim is home from the hospital as of Sunday afternoon, resting with a broken rib, broken nose, and multiple stitches to the front and back of his head. The recall campaign he volunteered for is planning a fundraiser to help the victim, we will share that once it’s available.

One of our petitioners on Hwy. 212 in Clackamas County was badly beaten and knocked unconscious and left laying in the highway. He was transported to the hospital and is still there this morning. There were two witnesses, the suspect was located, and cited for A MISDEMEANOR. He was not arrested, only detained and brought to the petition site so that the witness could identify him. He is a Democrat who wants Kate removed from office. He is a good Samaritan who stepped in as the large man, who happens to be African American, was harassing one of our young female petitioners. His wife has multiple sclerosis. I believe him to be self-employed.l, but I have not verified that. The event, itself, should get out into the public, in addition to the fact that beating a man to unconsciousness, leaving him hospitalized, is being treated as no worse than Failure to Use a Turn Signal. FRUSTRATING and ABSURD.
I will also be starting some crowd funding for him, hopefully this morning. I’m sure Bill Currier would be willing and appreciative of an interview on the topic as well.
Best Regards,
Cindy Frink
Campaign Coordinator
Stop the Abuse-Recall Kate Brown
Fm News 101 KXL has reached out to the Clackamas County Sheriff’s Office and to Cindy Frink to get more information.