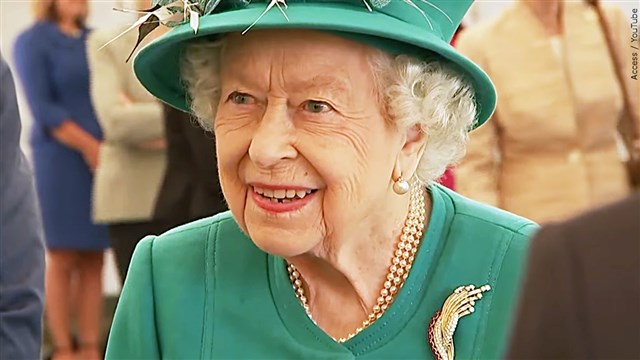 LONDON (AP) – Buckingham Palace says Queen Elizabeth II will not attend the opening of Parliament for the first time in more than 60 years as she continues to struggle with getting around.

The palace said in a statement Monday that the decision was made in consultation with her doctors and that the 96-year-old monarch had “reluctantly” decided not to attend.

Prince Charles will read her speech, which sets out the government’s agenda for the coming parliamentary session.

Prince William will also attend. Elizabeth has attended only a handful of public events in recent months, though she continues to hold virtual audiences regularly.

Elizabeth last appeared in public during a service to celebrate the life of Prince Philip, her spouse of more than 70 years who died last year.