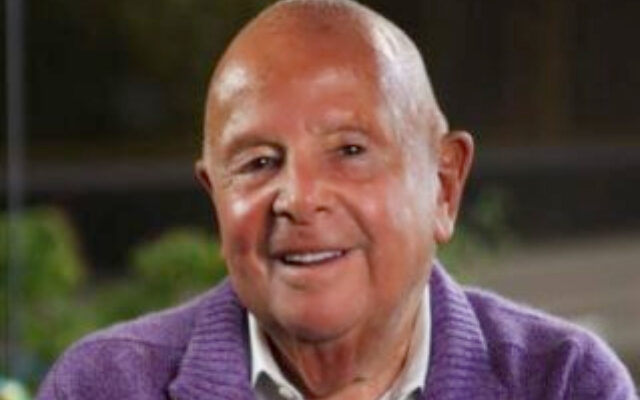 SALEM, Ore–Fourth Generation Oregonian, Gerry Frank will be remembered in a public celebration of life May 19th at the Salem Convention Center.  Frank died March 13th .  He was 98 years old.  The program begins at 10:00 AM. Those who wish to attend may RSVP by sending an email to [email protected]

Gerry Frank is best known for his family’s retail department stores, Meier & Frank.. He served as Governor Mark Hatfield’s Chief of Staff and worked for him again when he became a U.S. Senator. Gerry was a WW II veteran and he graduated from Cambridge University.  He authored several books including two guidebooks, one on Oregon the other on New York.  A private invitation only ceremony is also being held in Gerry Frank’s honor in Portland.