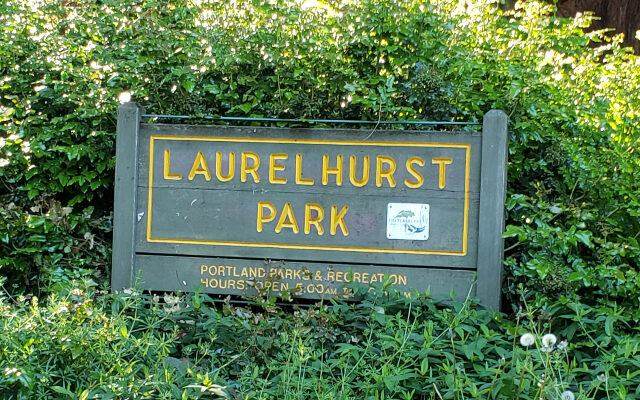 PORTLAND, Ore. — Living next to Laurelhurst Park in Southeast Portland used to be a selling point for realtors.  Not anymore.

Homeless have taken over a large part on the fringes of the park between Southeast 36th and 39th.  Some have illegally moved into the park.

Neighbors are beside themselves.  Typically these days, the only people buying homes in the neighborhood are out of state.  One couple lost nearly $10,000 in earnest money when they found out too late their neighbors would be a large homeless camp and reneged on the deal.