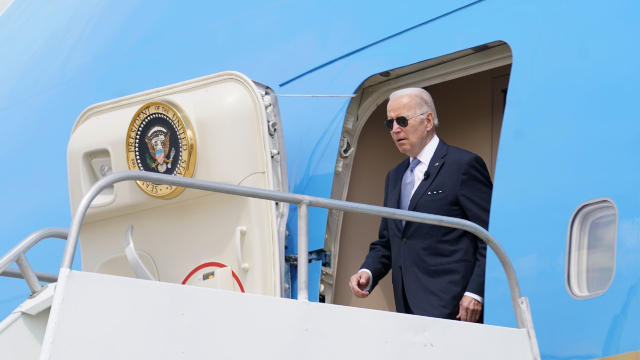 PORTLAND, Ore. — President Joe Biden landed at the Portland Air Base on Thursday afternoon to talk about infrastructure and attend a Democratic party fundraiser in his first trip to the Pacific Northwest as President.

Air Force One touched down around 12:40pm. 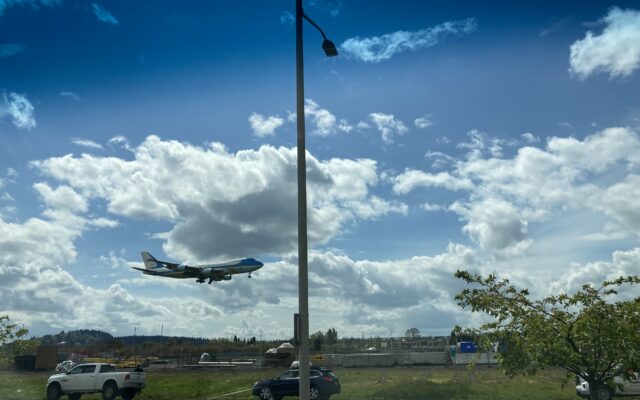 President Biden spoke for about 20 minutes from inside a hangar at the air base.

He then headed to a Democratic National Committee fundraiser at the Portland Yacht Club, about a mile west of the airport on NE Marine Drive.

The President departed late in the afternoon for Seattle where he’ll spend the night and mark Earth Day on Friday.