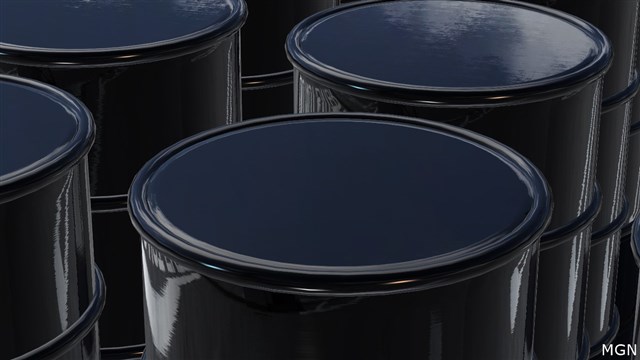 WASHINGTON (AP) – President Joe Biden will announce the release of 15 million barrels of oil from the U.S. strategic reserve Wednesday as part of a response to recent production cuts announced by OPEC+ nations.

That’s according to senior administration officials who spoke Tuesday on the condition of anonymity to outline Biden’s plans.

He will also say more oil sales are possible this winter, as his administration rushes to be seen as pulling out all the stops ahead of next month’s midterm elections.