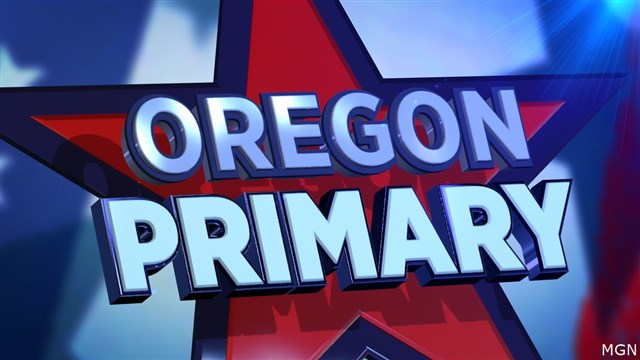 PORTLAND, Ore. — Preliminary results of Oregon’s primary election on Tuesday show some potential winners and losers.  Results are not final though until all ballots are counted due to the state’s new law passed in 2021 that allows post-marked ballots to be counted up to seven days later.

Further delaying results are ballot counting issues in Clackamas County after the barcodes on up to 180,000 ballots were misprinted.

The Associated Press has declared Tina Kotek the winner of the Democratic race for Governor with 56%.  Republican Bob Tiernan conceded the race to Christine Drazan on Wednesday afternoon.  Drazan is leading by 13,000 votes.  She’ll face Kotek and independent Betsy Johnson in November’s general election.

Six seats on the U.S. House of Representatives are up for grabs including Oregon’s new sixth congressional district that are yet to decided along with 16 state senate seats and 60 state representatives.

The seats of Commissioners Jo Ann Hardesty and Dan Ryan on the Portland City Council are on the line.  A candidate must get more than 50% to win outright or the top two finishers advance to a runoff in November.  Commissioner Hardesty has 41% of the vote in a 12-way race.  Commissioner Ryan took the majority of the vote for his seat with 57% against nine challengers.

In Multnomah County, voters with 62% majority elected a new sheriff in Nicole Morrisey O’Donnell, the county’s first female leader.  Jessica Vega Pederson is leading the race for Chair of the Board of Commissioners with 40% of the count.  Susheela Jayapal has 78% of the vote as District 2 Commissioner.

For Beaverton City Council, Ashley Hartmeier-Prigg, Kevin Teater, Edward Kimmi and John Dugger are leading their races.  A bond measure in the Beaverton School District is passing with nearly 54% support.

Voters are siding with Christina A Stephenson for Commissioner of Bureau of Labor and Industries.  She’s holding onto nearly 47% of the vote.

For Clackamas County Commissioner, Paul Savas and Ben West are holding onto leads.

In Salem’s race for Mayor, Chris Hoy has 55% of the vote.

The final official election results will be certified by June 13th.