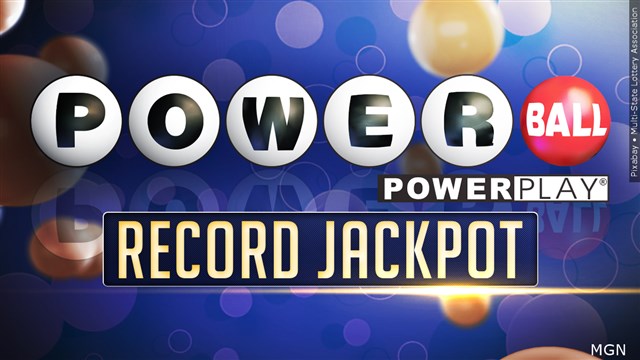 DES MOINES, Iowa (AP) – Someone who bought a Powerball ticket in California has won a record $2.04 billion Powerball jackpot.

The winning numbers drawn Tuesday morning at the Florida Lottery draw studio in Tallahassee were: white balls 10, 33, 41, 47 and 56, and the red Powerball was 10.

The jackpot ticket was sold at Joe’s Service Center in Altadena, northeast of Los Angeles.

A voicemail left for Joe’s Service Center was not immediately returned.

The jackpot was by far the largest lottery jackpot ever won, topping the previous record $1.586 billion prize won by three Powerball ticketholders in 2016.