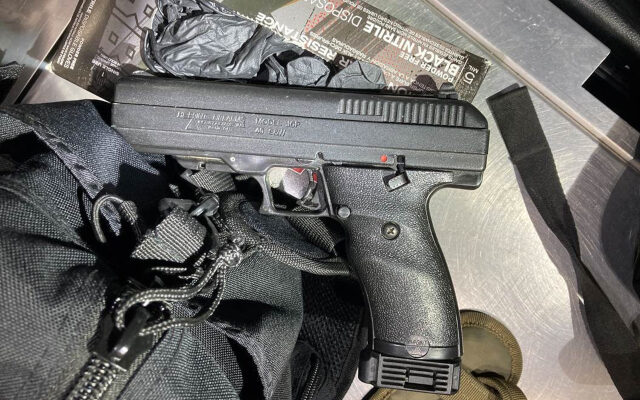 Gun seized in traffic stop near I-205 and NE Sandy Blvd.

PORTLAND, Ore. — Several suspects have been arrested and guns seized by officers working on the Portland Police Bureau’s new Focused Intervention Team that hit the streets one month ago.

Late Wednesday night, officers were patrolling the area of Interstate 205 and Northeast Sandy Blvd. where there has been a lot of gun violence.  They pulled over the driver of a vehicle who they believed to be intoxicated.  It turned out his license was suspended.  Inside the vehicle was cocaine, evidence of drug distribution and a loaded .40-caliber semiautomatic handgun.  28-year-old Colin Nacoste of Gresham was arrested on several charges including being a felon in possession of a firearm.

Four nights earlier, a man was arrested after trying to get away from police near Southeast 122nd and Stark; another area known for gun violence.  Officers noticed the vehicle matched one that was described in a shooting.  The driver parked it and took off on foot.  26-year-old Zannan Cameron was found at Northeast 117th and Brazee along with 9mm firearm.  He’s also facing charges of being a felon in possession of a firearm. 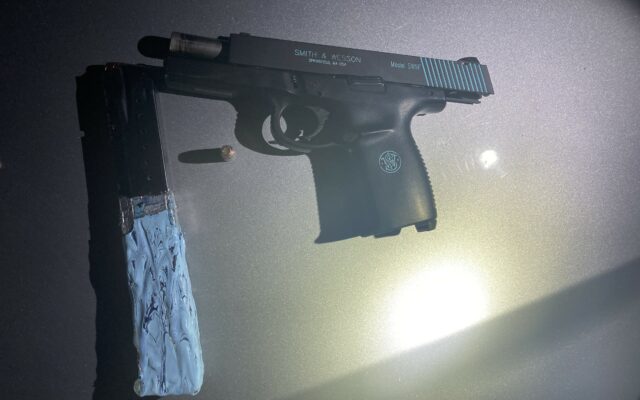 On the night of February 10th, two people were arrested after speeding off from officers at Southeast 136th and Division and driving the wrong direction in traffic, almost hitting other members of FIT nearby.  The suspects bailed at 154th Avenue and ran.  Two guns were seized including one determined to be stolen.  A 16-year-old was found in a shed.  He’s facing several charges.  20-year-old Alan Barron was caught in a yard.  He had a warrant and was also arrested for possession of a semiautomatic handgun with no serial number. 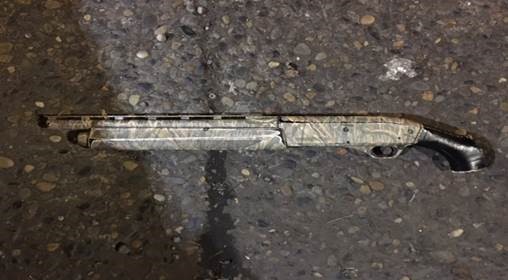