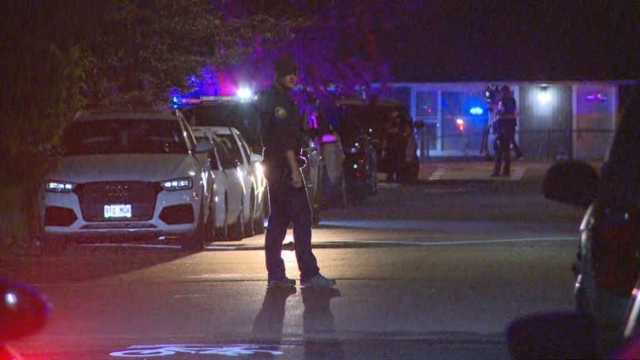 PORTLAND, Ore. — A man shot and killed at Southeast 134th and Bush Street has been identified.

The suspects were no longer at the scene and there has not been an arrest.

Campbell is the 56th person killed by homicide in the city this year.  This is the 5th deadly shooting in the Powellhurst-Gilbert neighborhood since February.