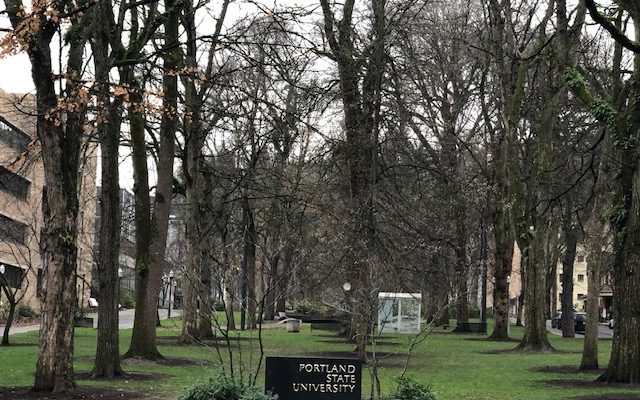 The Family of a U.S. postal worker and Navy veteran has agreed with Portland State University on a $1 million settlement. Jason Washington, was shot and killed by campus police back in 2018.

The Oregonian reports as part of the settlement, some of the money will go to create a memorial scholarship fund in Washington’s name.

The university also agreed to provide campus police with additional training. Officers James Dewey and Shawn McKenzie shot Washington, in a chaotic scene as Washington tried to break up a fight near the Cheerful Tortoise on June 29, 2018.