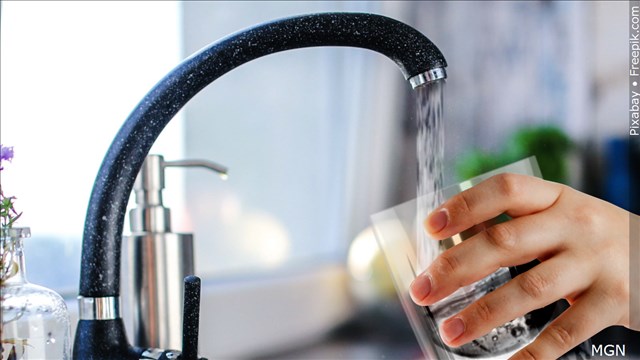 UPDATE: The Water Bureau returned to serving water from the Bull Run Watershed on Wednesday afternoon.

PORTLAND, Ore. (AP) – Portland, Oregon, is using its emergency water supply system rather than the Bull Run watershed after a toppled tree damaged a treatment plant east of the city.

The Portland Water Bureau says it began using safe-to-drink groundwater from the Columbia South Shore Well Field on Monday, when a windstorm sent a tall evergreen crashing into the bureau’s Lusted Hill facility in Gresham.

Bureau spokeswoman Jaymee Cuti was unable to say how much it would cost to fix the damage and didn’t know when they would switch back over to Portland’s primary water supply, which is drawn from Bull Run Lake near Mt. Hood.