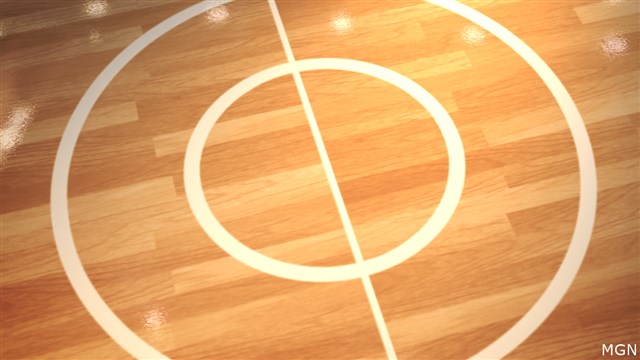 For the first time ever, the city will host the Women’s Final Four in 2030.

“To say we are excited is a massive understatement – this is a huge win for our community and our bid partners,” said Sport Oregon CEO Jim Etzel. “It is a testament to the culture and passion of women’s basketball fans in Oregon. We are deeply appreciative of the Women’s Basketball Committee and the NCAA for choosing Portland, and we can’t wait to show everyone what we already know, that this is the best place in the world for women’s athletics.”

The legendary tournament will be held at Moda Center.

An estimated 11,000 hotel rooms are expected to be used for the event.

“We are thrilled to have the opportunity to hold the NCAA Women’s Final Four in Portland at the Rose Quarter in 2030,” said Chris Oxley, Senior Vice President, Government Affairs & Strategic Initiatives, Portland Trail Blazers and Rose Quarter. “The success of the women’s regional in 2019 held at Moda Center, last year’s men’s tournament, and the continued success of other collegiate basketball events on our campus is a testament to the passionate basketball fans that make up our community. We’re thrilled to continue bringing high level women’s basketball to Portland.”

Lace up, Bridge City. The @WFinalFour is coming to Portland in 2030!