Portland Records 50th Homicide In Deadliest Weekend Of The Year 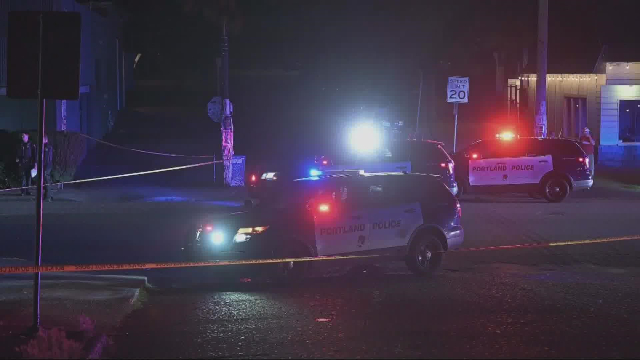 PORTLAND, Ore. — Portland saw its deadliest weekend of the year with four people shot and killed between Friday night and Sunday morning, marking 50 homicides for the year.

A man was shot at Southeast 124th and Powell just before 8:00 on Friday, June 15th in the second deadly shooting at that intersection this year.  He has been identified as 44-year-old Aaron Follstad-Martin.

Police said Follstad-Martin was arrested in February at Northeast 100th and Sandy Blvd. where there has been a high volume of gun violence.  During his arrest, he was speeding, did not have a driver’s license and was wanted on an outstanding warrant.  A .22 caliber revolver was recovered from the vehicle. 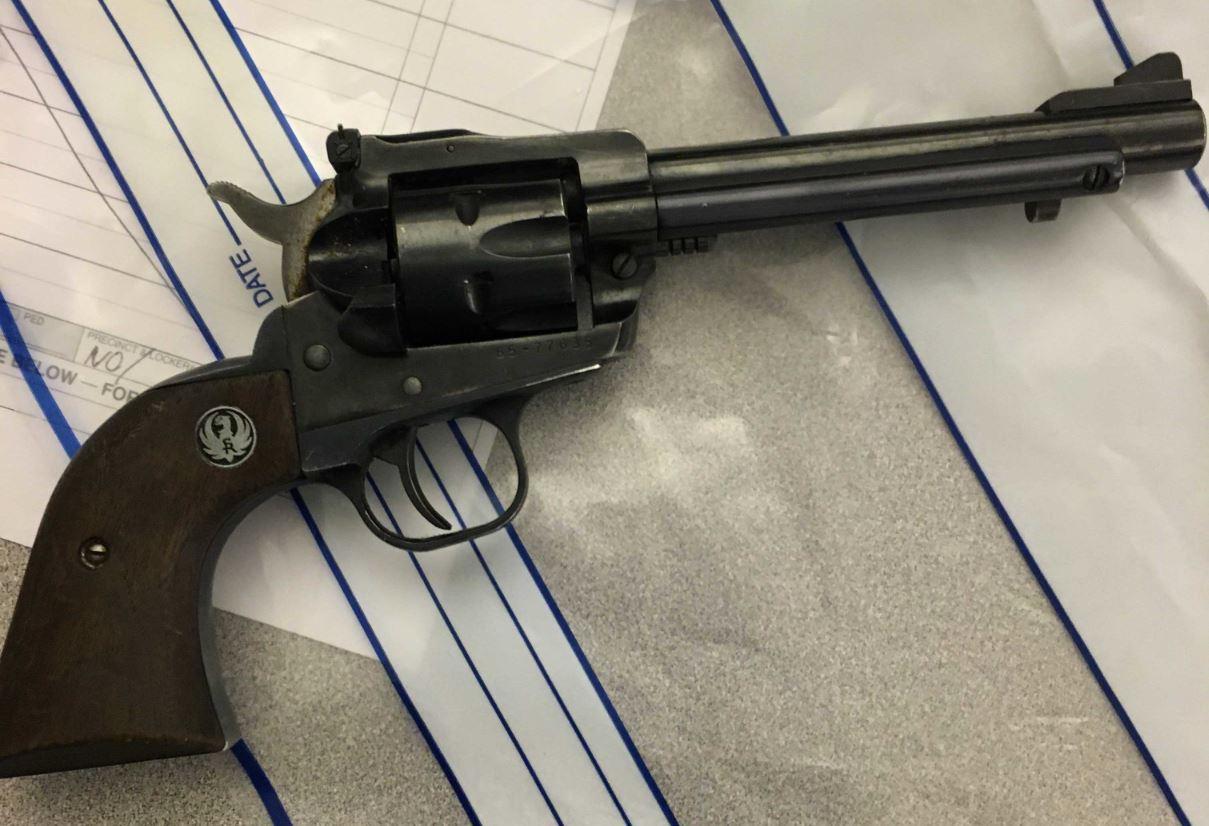 Another man was wounded in a house on North Commercial Avenue near Fremont Street on Saturday, June 16th just after 12:00pm.  A man was detained at the scene.

A man and woman were shot at Southeast 26th and Belmont on Sunday, June 17th just before 3:00am.  They have been identified as 34-year-old Dante Hall and 24-year-old Victoria Brown.

A fifth person survived a shooting in the parking lot behind Dante’s at 3rd and West Burnside just after 2:00am Sunday.  Additional gunshots were heard by officers a few blocks to the north, but no victims turned up.

There have been more than 730 shootings across the city since the first of the year.