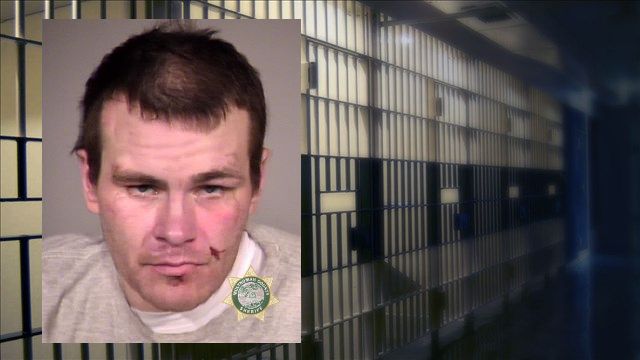 Portland, Ore. – There’s some good news and a little bad news. The good news is, when police officers responded quickly to a burglary early Wednesday morning in Downtown Portland, they arrested one of the suspects red handed, and were able to recover a lot of the stolen items. The only bad news is, one of the suspects was able to get away, and there is no description of them. That’s why detectives are hoping you may know more about this and can help catch the outstanding suspect. Anyone with information regarding this burglary are encouraged to call the non-emergency phone number at 503-823-3333.

Officers responded, located one of the suspects, and took him into custody. A second suspect is still outstanding. Through investigation, officers were able to recover most of the stolen merchandise.

32 year-old Jo Jo Milo Brittain was identified as one of the burglary suspects. He was booked into the Multnomah County Detention Center on charges of Burglary in the Second Degree and Criminal Mischief in the First Degree.