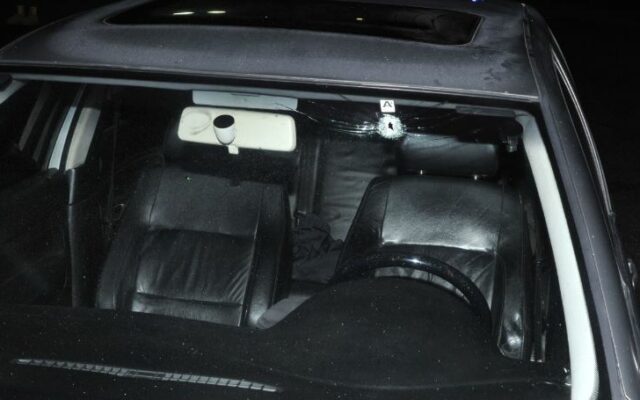 Police say the first incident happened around 1:29 a.m.  Officers responded to an armed robbery at a convenience store in the 4500 block of Northeast 60th avenue.

According to police, “two suspects, who were armed with guns and stole cash, left the area before police were called”.

Police say a second armed call came in around 1:51 a.m.  The incident happened at a convenience store in the 7300 block of North St. Louis Avenue where a gunshot was fired.

Officers responded and say they “learned that at least one of the two suspects fired shots at two vehicles outside the store as they left the area. One victim was injured by shattered glass. Cash and merchandise were stolen.”

Detectives are now looking into both the crimes and trying to determine if they were related.